Have a closer look at this project
Download the Case Study

Our client runs a price comparison platform where, among other things, visitors can obtain rates from more than a hundred auto insurance providers. But primarily, users have to complete the online form with around 50 fields, which takes quite a lot of time and discourages many potential customers.

To engage more car owners at the start and increase the conversion rate, the client developed a quote predicting widget with a reduced form to be placed on third-party websites. Based on just a few parameters, the tool forecasts an average cost for insurance and, if the users are satisfied with it, redirects them to the main platform. AltexSoft’s data science team created a machine learning model behind the quote predictor.

The key challenges AltexSoft faced within the model development process were

The project’s scope was 2 man-months. It was completed by one Data Scientist.

The technology stack of the project included Python, Pandas and scikit-learn libraries, Flask microservices, and Docker (for API building and integration). The machine learning approach included the LightGBM algorithm.

Cooperation between the client and AltexSoft is ongoing.

Wondering how to build
an exclusive software product for your business?

Discuss your project needs with our architects. 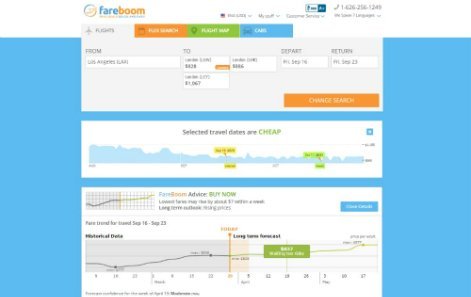 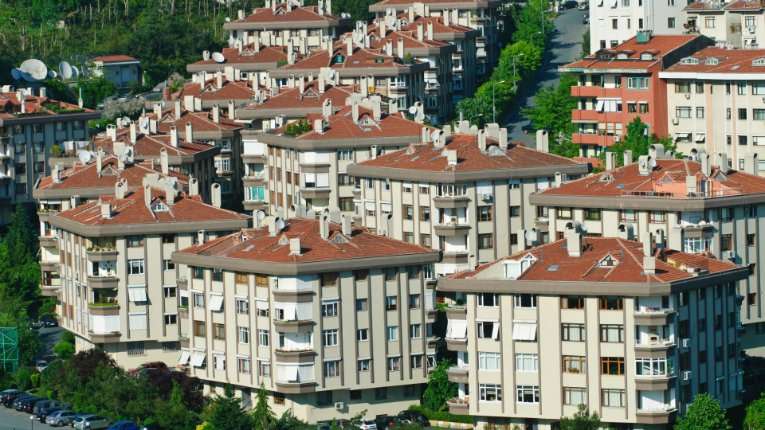 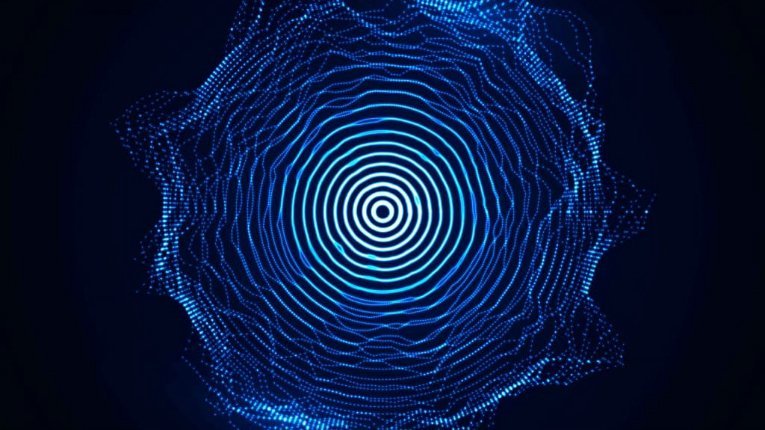