Good project management and very good machine learning team.
Have a closer look at this project
Download the Case Study

Bruxlab, currently renamed as Sleep.ai, is a Dutch healthcare startup. Being a dentist and a serial entrepreneur, our client, Michiel Allessie, has been studying the teeth grinding problem (or so-called bruxism) and its impact on the patients’ health.

Bruxism is known to have the prevalence rate of around 8% – 31% in the general population. It causes severe dental injuries, jaw disorders, and headaches. Being a widespread and dangerous condition, it is hard to detect as it usually happens at night. Thus, our client saw a great business opportunity in creating a tool that would help dentists diagnose, monitor and eventually offer treatment for this disease.

The project concept was focused on an app running in the background during the night and capturing the sounds made by users while sleeping. Based on a sophisticated algorithm, the system would then be used to isolate grinding sounds and tabulate their score. The reports and recordings are then further forwarded to the patient’s dentist and used for examination and treatment.
To create the app, our team had to complete the following:

To deliver the end product in the requisite level of quality, in accordance with the client’s expectations, our team accomplished the following:

The algorithm development took over 3 months, while the first version of the app has been developed within 4 months. The project team included 5 members.

The native iOS app was developed using Objective-C, the algorithm was written in Python and then rewritten in Objective-C. The team employed state-of-art data analytics and machine learning technologies to implement the sound recognition algorithm.

The app is currently available in two variants. The basic DoIGrind app is more selective, thus, it is able to reduce the number of false negative sound samples. However, in this case there is a chance of missing a great deal of the slighter grinding sounds, which can be as dangerous as the heavy ones.

Therefore, DoIGrind Pro app, on the contrary, collects as many sounds as possible. The samples, both true and false, are then examined and manually verified by a dentist to ensure the most accurate grinding sound recognition.

Wondering how to build
an exclusive software product for your business?

Discuss your project needs with our architects. 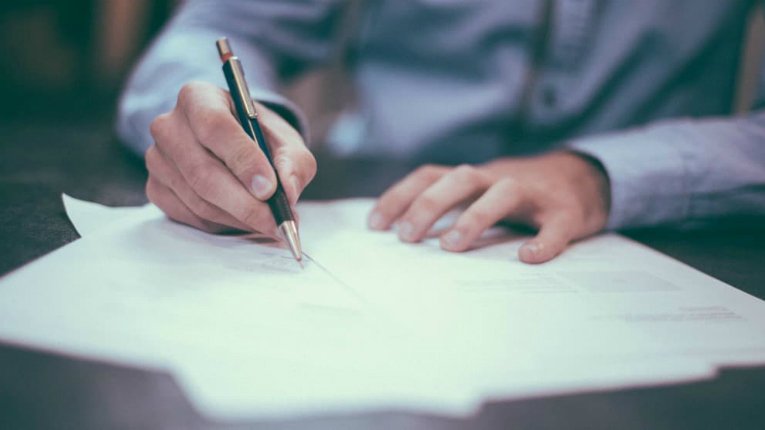 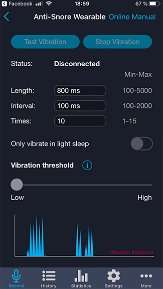 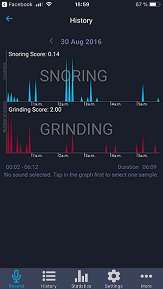 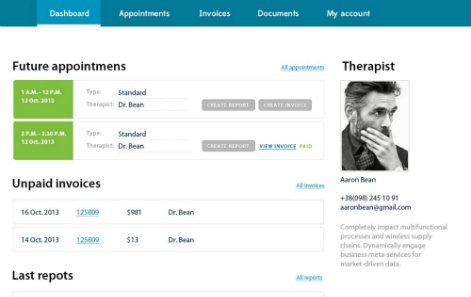 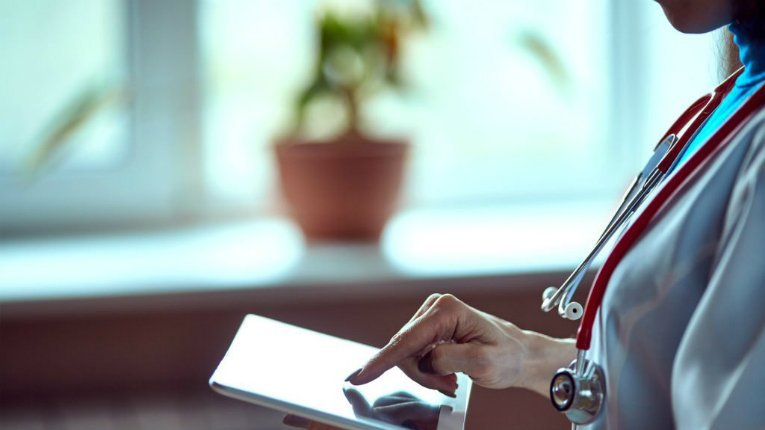